Again, this story is too important not to share.

Shatter: Everyone is obliged to report sex abuse

By Claire O’Sullivan and Ann Cahill

Justice Minister Alan Shatter reiterated that everyone, including priests, were obliged to report child sex abuse and other offences, including white collar crime, to the gardaí, even if they hear about it in the confessional..."It was reported but covered up. And in the future it will be illegal for anyone across the community to do so," he said.

The legislation was about more than clerical abuse but was also designed to deal with the more prevalent cases of child abuse within families...Meanwhile, an organisation has said it’s a ‘red herring’ to focus on the seal of the confessional when discussing the statutory reporting of child abuse, as such an obligation would be impossible to monitor, according to the Irish Association of Catholic Priests (ACP).

The ACP yesterday reiterated that priests would never pass on information shared in the confessional as, during ordination, they take an oath ensuring total confidentiality...Under the legislation, anyone failing to pass on information could face up to 10 years in jail.

Mr Shatter warned that any defences published in the new laws would not protect priests from prosecution for failing to pass on information obtained during confession.

His draft legislation, which is due to be introduced later this year, also provoked a response from one of the Dublin Archdiocese’s auxiliary bishops, Raymond Field, who said: "The seal of the confessional is inviolable as far as I am concerned, and that’s the end of the matter." 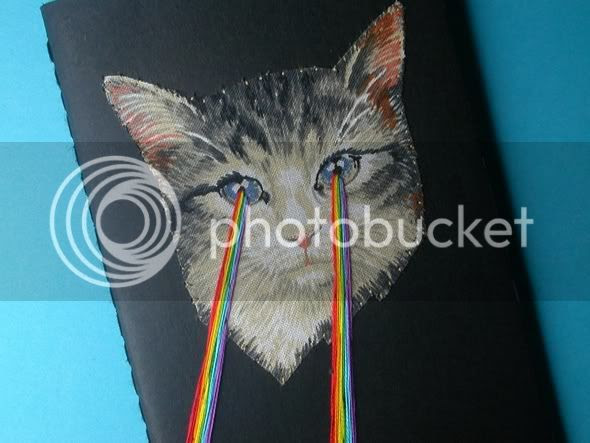 Warning: this post is not intended for those readers who subscribe to a paradigm of scientific materialism. Actually, since there probably are not too many readers here who could be characterized that way, I will go ahead and talk about angels. Recently I've been in contact with two Monarch project whistleblowers who initially warned me that people who communicate with them tend to have "stuff" occurring in their vicinity. Being accustomed to nebulous "interference", so to speak, I didn't pay all that much attention to the warning. The second time I met with one of them, I was getting ready to leave when I heard what sounded like somebody in my backyard. A few years ago I would have just let my dog out but, since an acquaintance told me his brother was killed while confronting a robber, I've been more cautious. After the noise subsided I stepped outside to see that someone had taken my laundry out of the dryer and spread it all around the yard. Ok. Since this is not the first time that an intruder has been in my yard, and there are more than a few crackheads living in my neighborhood, I categorized the incident under coincidence. The third time I was getting ready to head towards her house was when I changed my mind about this assessment.

This time I had just let my dog out into the backyard when it occurred. It was raining that morning and for some reason she was running at full speed through the sopping wet bushes like a complete lunatic. Upon witnessing this act of insanity, I slammed the door shut in order to prevent her from charging back into the house and straight onto the couch where I would be sitting, savoring my momentary dryness. When the door loudly slammed shut I heard it click, meaning that it was securely closed. I then saw the cat walk into the kitchen, face the door and sit down in an area he never frequents. Since he is very habitual about his particular locations, I asked him why he was being so weird, the exact same question I asked the dog during the last anomalous incident. I then turned around only to see that the same door I had just securely closed was wide open. It actually took me a moment to realize that this was not something that should be occurring. And no, I don't believe there was an actual flesh and blood person on the other side of the door.

When I arrived at my friend's house a little later, she said that I should attempt to do some type of protection ritual because this could signify that something was trying to compromise my boundaries (or something along those lines). Since I had just created a pdf file of the UCM angelology calendar, I searched the document to find the most relevant deity and settled on Haheuiah, whose qualities include "warning in the wake of danger" and "protection against murderers and thieves". It never hurts to ask for something a little more dramatic than what might be strictly necessary. So, after a few days of contact, I got a flat tire on my way home from the library and decided to use the time spent walking home on doing an angel recitation, which the authors of the UCM calendar recommend for contacting any given angel. Within minutes of completing the meditation I walked in front of a yard adorned with literally the most beautiful angel statue I've ever seen. Again, it took me a minute to realize that the likelihood of this occurring less than 5 minutes after the angel recitation was miniscule. Then again, maybe I'm turning into one of those old ladies with embroidered cat sweaters and whale music CDs. It's hard to say. 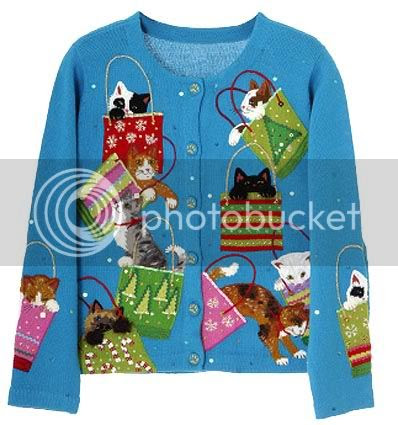 Posted by watching the watchers at 6:36 PM